Jeffersontown, or J-Town as is commonly referred to by locals, traces its origins to the late 1700’s. The rich soil and the lay of the land made it relatively easy to farm and the harvest were abundant. Onions, potato’s, and strawberries were big crops.

One of the earliest settlers to the area was Abraham Bruner. He recognized that two main roads near Chenoweth Run Creek would be the ideal place to establish a hub of commerce. That intersection spawned business of all sorts to support settlers and would eventually become Watterson Trail and Taylorsville Rd.

Jeffersontown became a major hub for those who did not want to travel to Louisville to exchange, purchase and sell goods. In 1797 the area was named Jeffersontown after the current vice president Thomas Jefferson.

With a population of 600 in 1908, Jeffersontown was billed as the coming suburb by writer and entrepreneur E. R. Sprowl.

The major employment in the area is Health Care, Retail Trade, Manufacturing, and Transportation/Warehousing. The most common occupations are office and administration, sales and management.

Jeffersontown has long been considered a community that takes great pride in their heritage. One of the biggest events celebrating the community is the annual Gaslight Festival.

It started out humbly in 1969 with a small group of citizens hosting a street fair. The Gaslight Festival has since grown to become the 5th largest festival in region and ranks in the top 20 festivals in the Southeast.

The Gaslight Festival is held on the 3rd weekend in September in the Jeffersontown Gaslight Square. The event actually spans 8 days, featuring over 200 artist and craftsman, a motorcycle rally, a balloon glow event, golf scramble, car show, live entertainment, and activities for children. 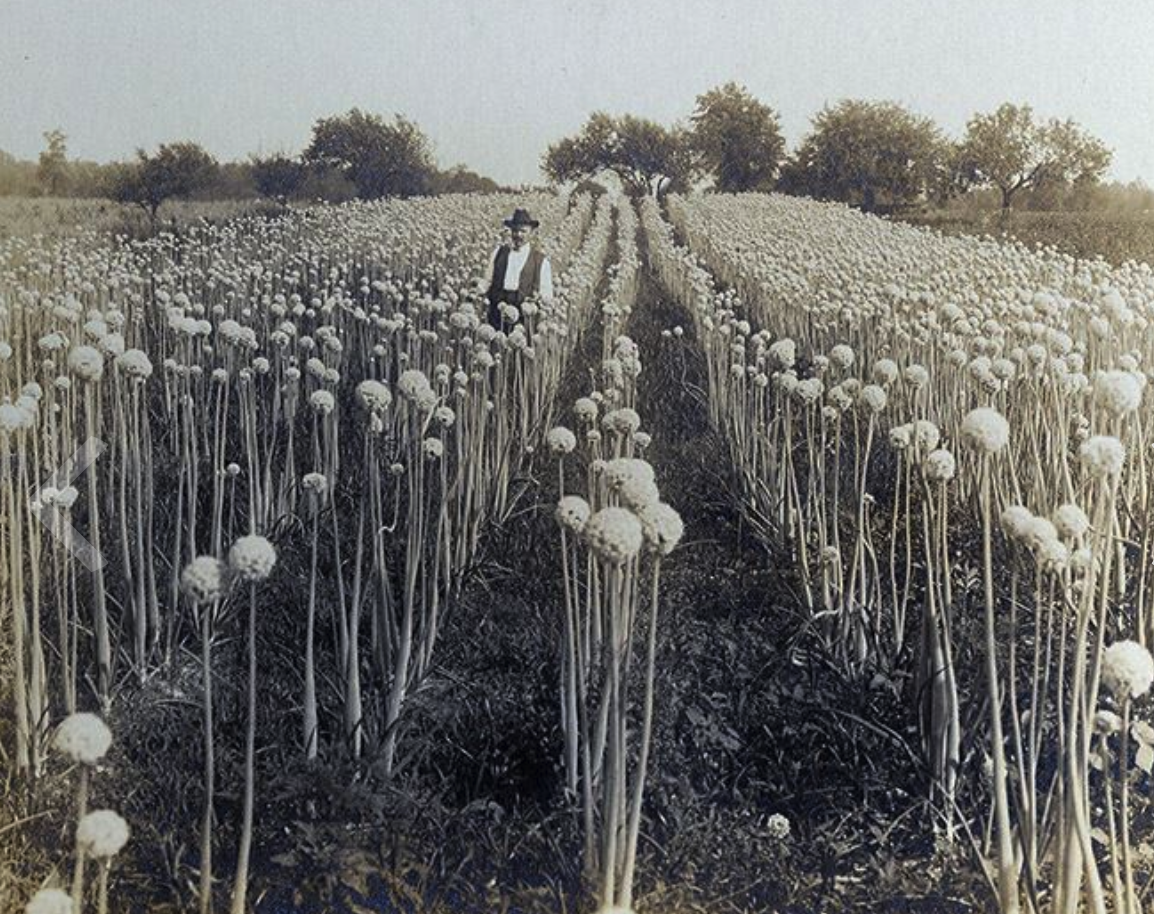 The ethnicity of Jeffersontown is 78% White, 11% Black or African American, 4% Hispanic or Latino, 4% two or more races, and 3% Asian. 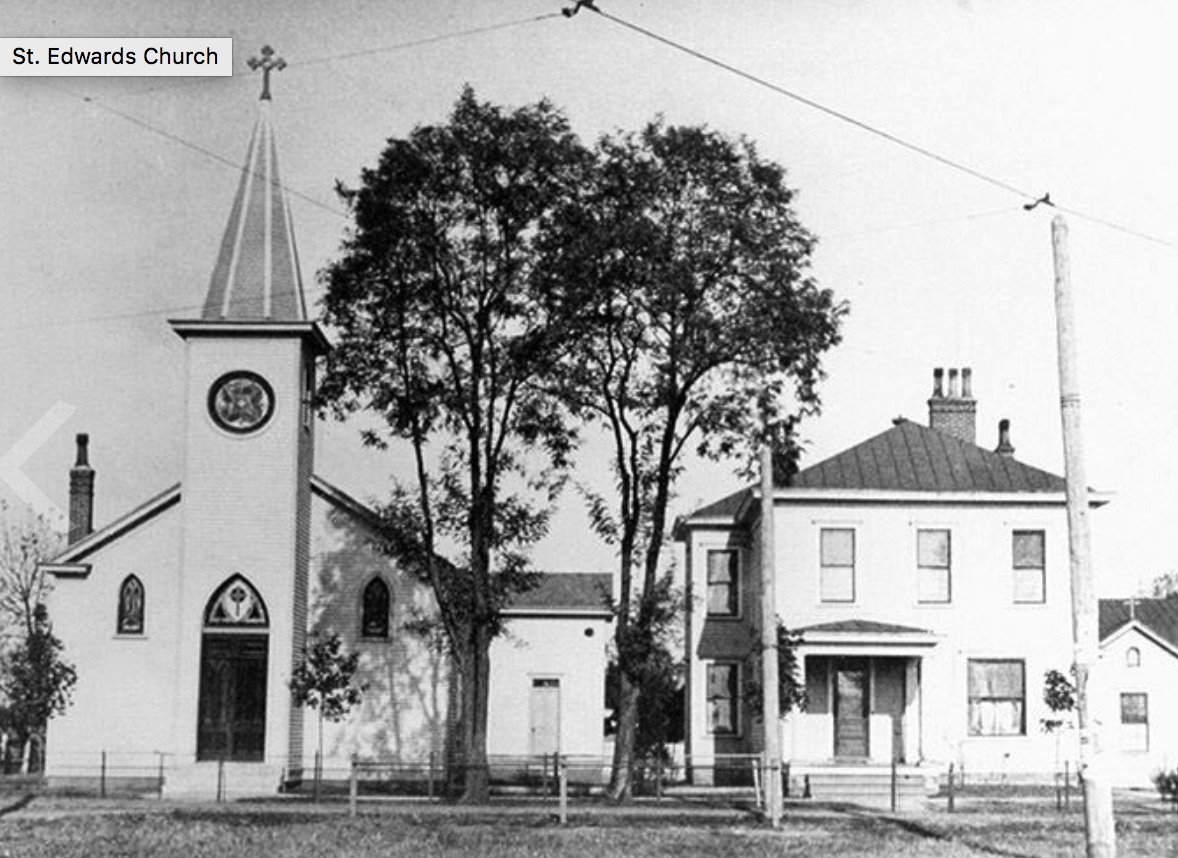 You’ll find tree lined streets with brick homes, great neighborhoods with ranch style, split levels and traditional two story homes through the area. Jeffersontown offers condominium developments and a variety of rental options. In 2020, the median list price of a home is $299,000. The average cost per square foot is $153.90. You can find all the homes for sale in Jeffersontown here are by clicking the link on this page. 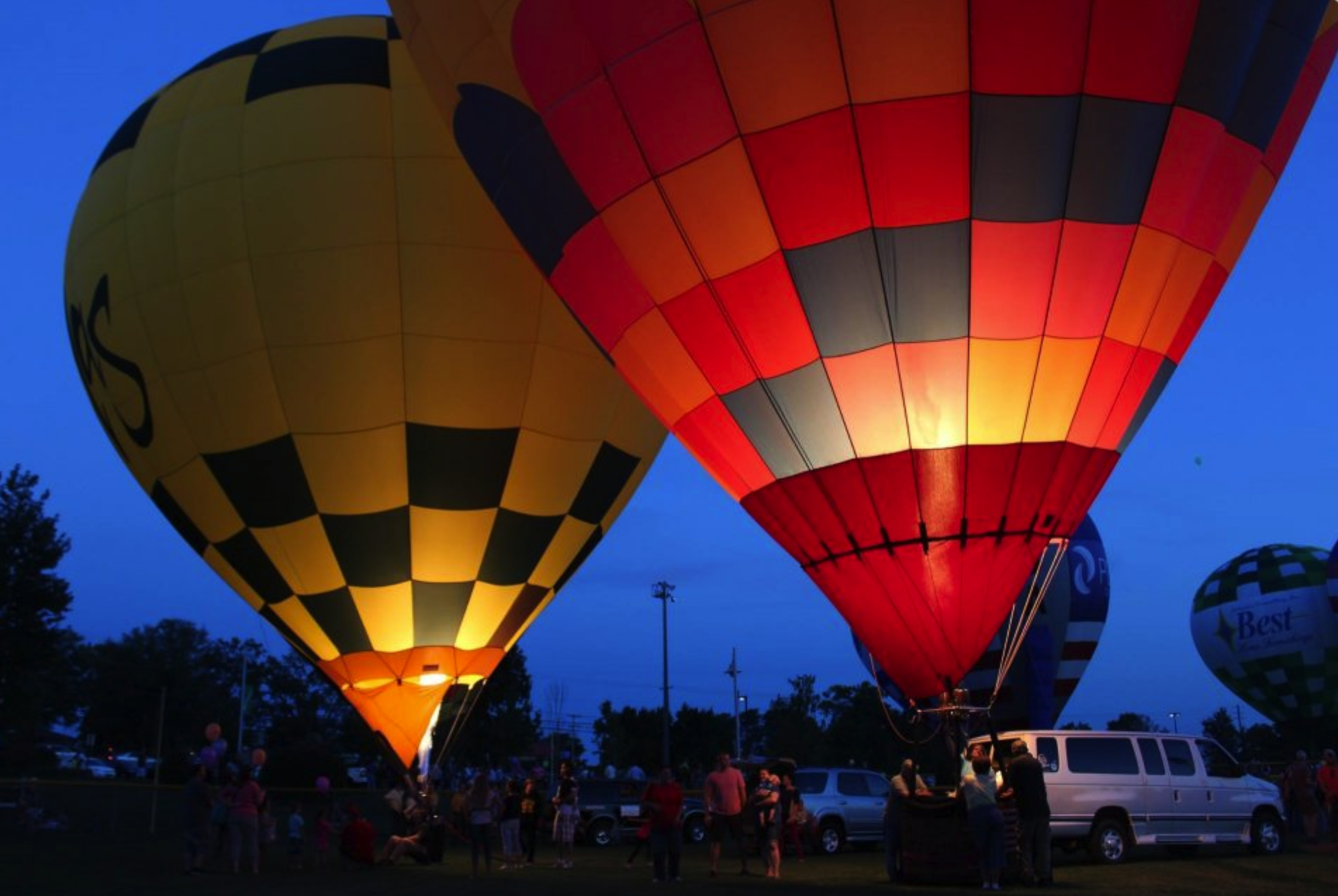 Are you ready to move into Jeffersontown?