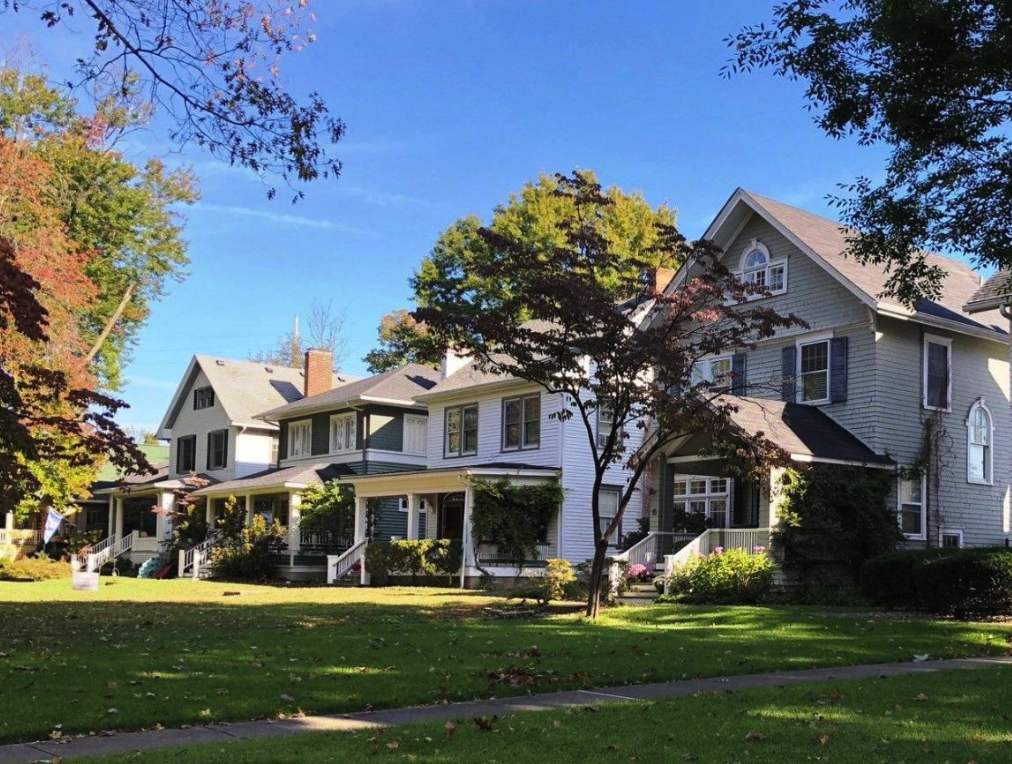 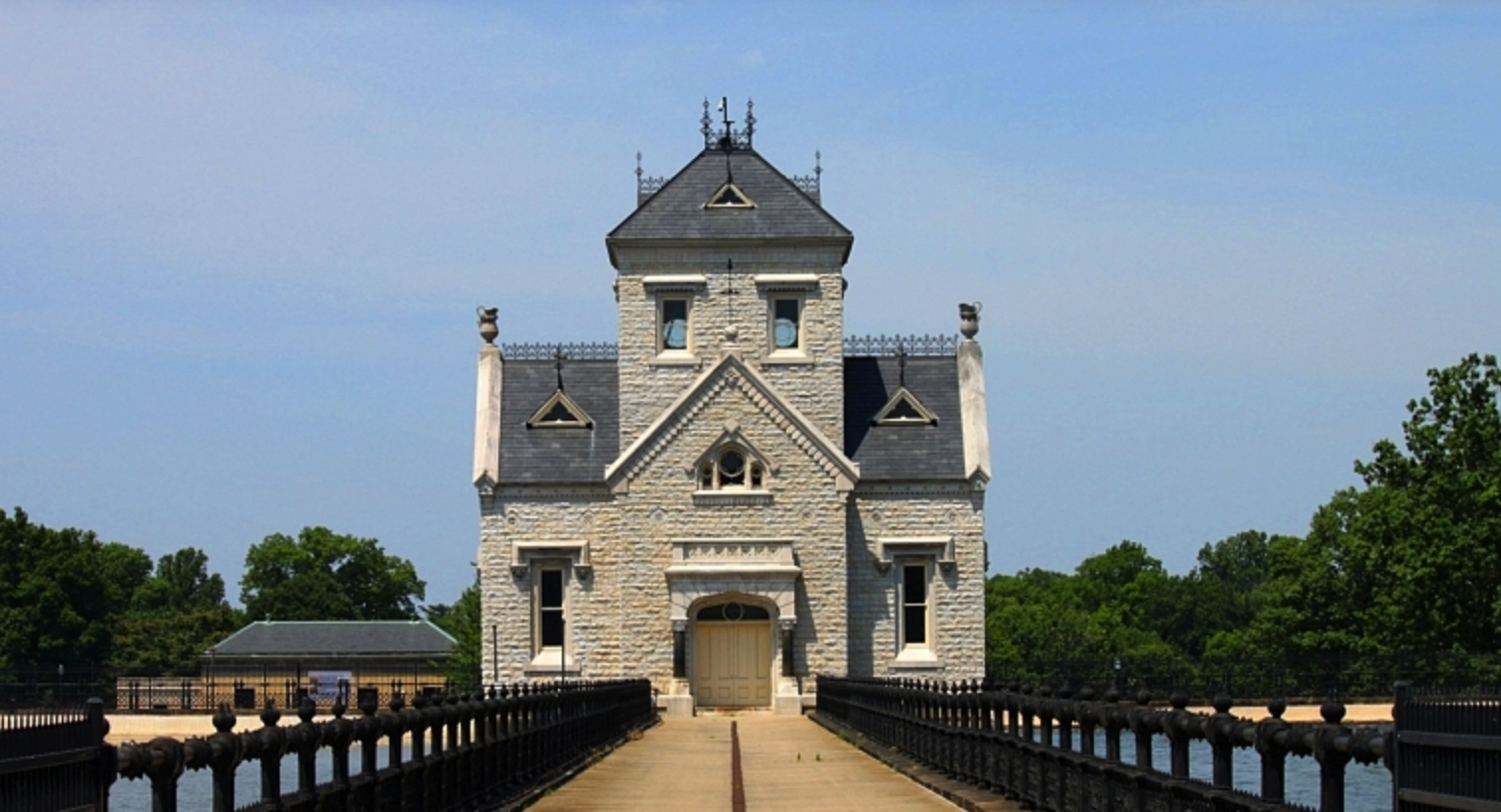 Crescent Hill, like the Highlands, rest on a ridge above the Louisville flood plain and at the fork of Beargrass Creek. To the north is Brownsboro Road, Cannons Lane on the East, Lexington Road on the South, and Ewing Avenue on the West.

With the development of the Louisville – Lexington Turnpike (now Frankfort Avenue) in the 1850’s the area grew with farms, homes and business. One of the early development projects was the 38-acre fairgrounds. For 20 years it hosted state and national expositions including the Agriculture and Technology fair of 1857. The fairgrounds site would eventually make way for St. Joseph’s Children’s Home, which still stands today, and is host to the popular annual fundraising picnic in August.

By 1915 the majority of the housing stock had been built as well at the Water Tower, the fire house, Southern Baptist Theological Seminary, Ursuline College, and the Crescent Hill Movie Theater. Crescent Hill is home to a variety of remarkable architecture. Perhaps most indicative of the civic construction projects of the day is construction of the Carnegie Crescent Hill Library. It was designed and built in 1908 by the local architectural firm of Thomas and Bohne. Located at 2762 Frankfort Avenue, it is an outstanding example of Beaux-Arts architecture.

There are numerous registered historic sites in Crescent Hill. Two of more recognizable are the Peterson-Dumesnil House and the Louisville Water Company Crescent Hill Reservoir.

The Victorian Peterson-Dumesnil House was built on a 31-acres by the wealth tobacco baron Joseph Peterson. It was originally built as a country estate, however as the speed of transportation increased and the area developed it became the full-time residence of Peterson’s granddaughter Eliza Dumesnil. 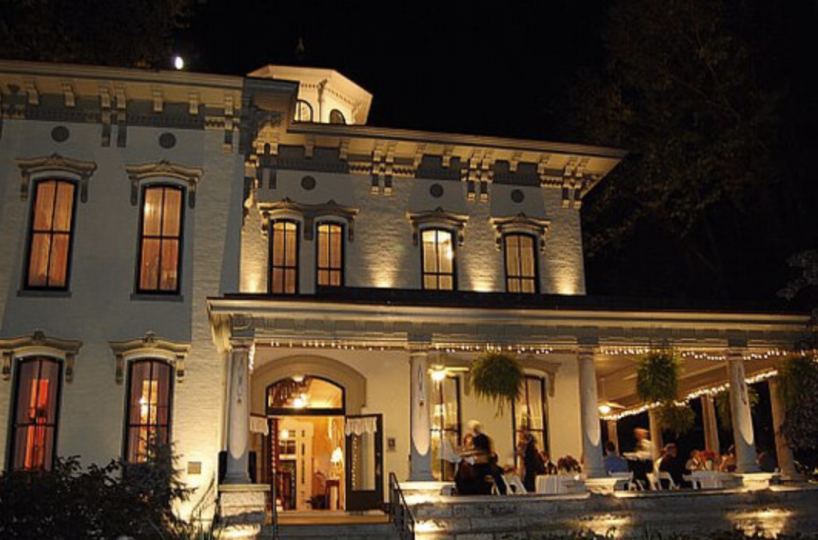 Today the Peterson-Dumesnil House can be rented for special events, weddings and parties. The estate is located at 301 S. Peterson Avenue on the all to familiar brick street.

The Crescent Hill Reservoir and Gatehouse stands as a testament to the vision and determination of Charles Hermany, who made it his life’s work to bring clear drinking water to the ever-growing city. Completed in 1879 the reservoir at its early beginnings brought Ohio River water to about 500 businesses and homes. The first deliveries of water still had sediment from the Ohio river.

By 1908 the filtration plant successfully delivered water that removed all of the sediment and 99% bacteria free. Hermany failed to witness his engineering masterpiece in action. He caught a cold at a friend’s funeral and later died from complications from pneumonia on the very day that the first test of the pumping station was conducted.

The Gothic architectural style of the gate house building features limestone and marble pump house and two 53-million-gallon reservoir basins feature limestone and marble veneers, and steel window frames. The Reservoir, located at 3018 Frankfort Avenue is a local favorite for exercise walking. The Water Company opens the gatehouse on the second Wednesday of each month from 11am – 1pm and 5pm-7pm for tours. More details can be found at Walking Wednesdays at Crescent Hill Reservoir.

You’ll be glad to know that thanks to Hermany’s devotion and experimentation with gravel and sand filtration, Louisville’s water is ranked as one of the cleanest and best tasting in the United States.

Crescent Hill is home to about 10,000 residents with 55% identifying as female. Crescent Hill tends to be fairly educated with 31% holding a master’s degree or high, 34% holding a bachelor’s degree and 19% some college. 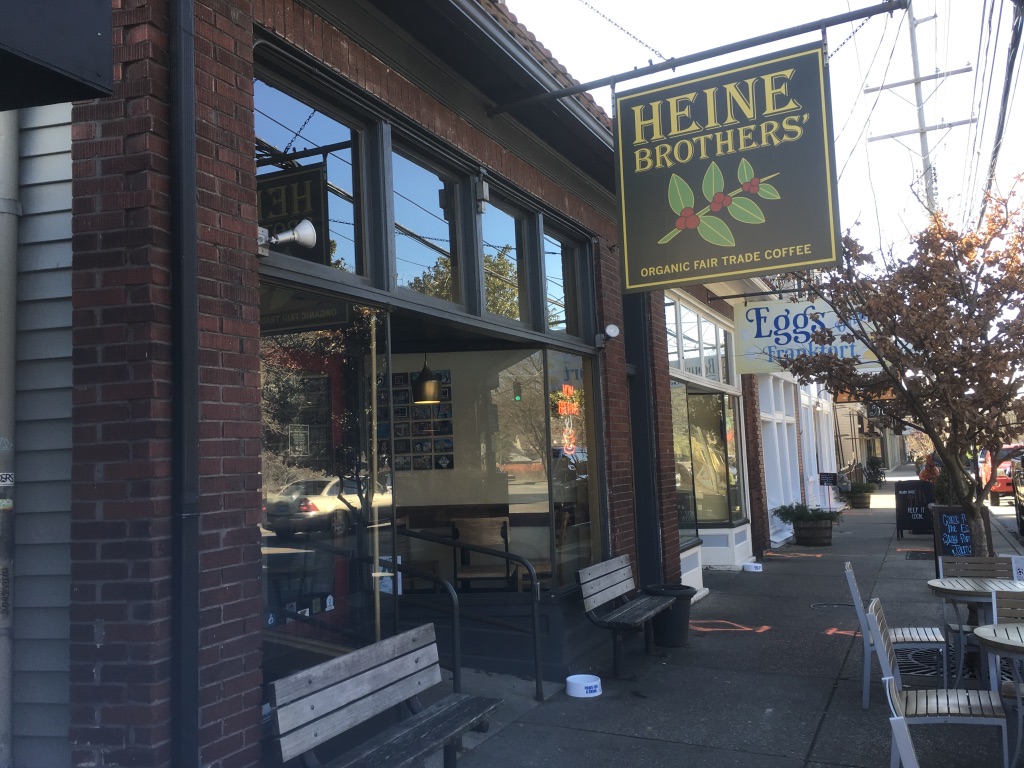 Crescent Hill’s tree lined streets adorned by beautiful period homes with large front porches is a throw back in time. There is nothing better than walking the neighborhood at dusk in the summer to catch a glimpse from the inside the spectacular Victorian homes.

Frankfort Avenue is the big draw for the neighborhood as it is home to local restaurants, coffee shops, retail and bars. You’ll want to check out FAT Friday Trolley Hops. It’s a great way to check out the Frankfort Ave scene.

It’s free to ride and it happens on the last Friday of each month, February through October.

The big majority of homes in Crescent Hill were built prior to the end of WW1. Not surprising many of the large family homes of the day have since been divided into condo’s and apartments. However, the majority are still single-family homes and are highly sought after by professionals, families, and anyone who enjoys lovely architecture in a very convenient location. 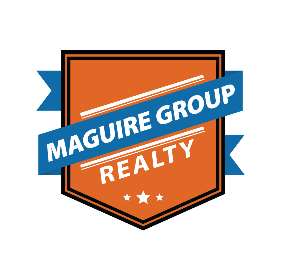