By MaguireGroup in Beechmont Neighborhood with 0 Comments

As a child growing up in Louisville, my dad would often take us on drives around the city to destinations unknown. We would stop to see family, swing by Suburban Lodge for fish sandwiches or just drive through different neighborhoods.

One of my favorite neighborhoods was Beechmont. There you’d find stables still renting horses to ride in Iroquois Park and frame homes that graced yards easily a half-acre in size.

Located south of downtown, Beechmont’s modern boundaries are I-264 to the north, Taylor Boulevard to the west, Southern Parkway and Southland Boulevard to the south, and Third Street, Allmond and Louisville Avenues to the east. It is in the 40214 zip code. 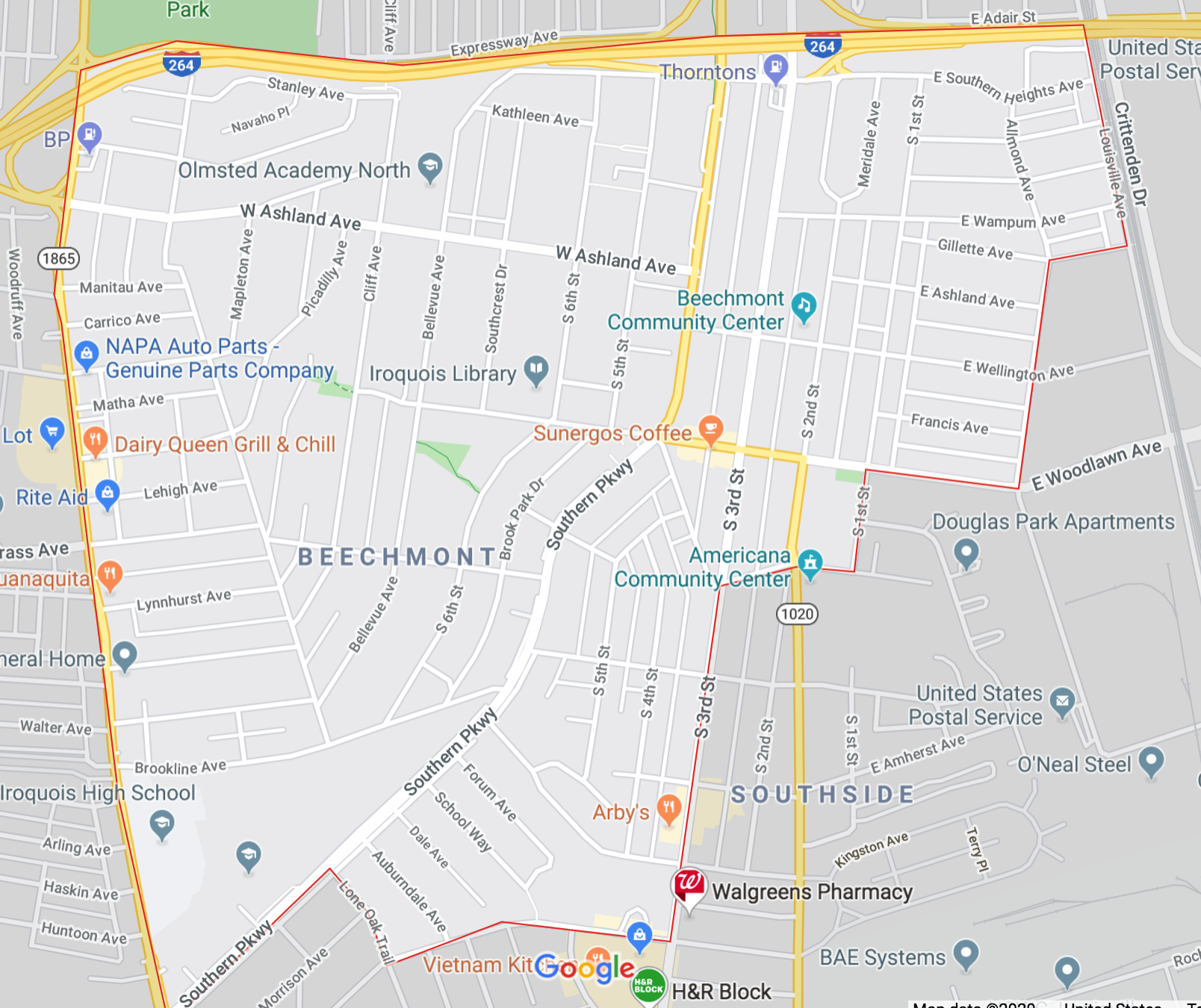 The Beechmont neighborhood got its name from the abundant Beech trees in the area.

Conceived in 1871, the Beechmont neighborhood was “touted as Beechmont the Beautiful, Beechmont the Peerless and The Grand Dame of Louisville’s newly developed South End. “ according Kristin Faurest of the Courier-Journal. 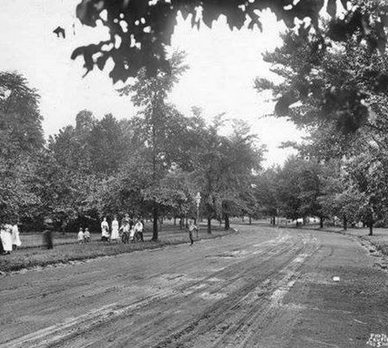 It was originally intended as a summer neighborhood for the wealthy, and was a part of the city of Highland Park – which incorporated in 1890.

Back in the day, Louisvillian’s must have loved the tree lined Grand Boulevard (Southern Parkway today) that led to Jacobs Hill, now Iroquois Park. It was part of the grand plan of parkways as envisioned by famed landscape architect, Frederick Law Olmstead.

The most current info indicates that the population of the Beechmont neighborhood is 8,069. There are 3,852 females and 3,807 males.

The predominant architectural style of the neighborhood is Craftsman and Victorian.

You can see an array of low-pitched roofs, covered front porches, and wide overhanging eaves throughout the neighborhood that is indicative of the Craftsman style.

The median price of a home in the Beechmont neighborhood is $110,000.

Iroquois Park
Located at 5216 New Cut Road, Iroquois Park was designed by Frederick Law Olmstead as a scenic reserve with hiking trails and fabulous vista’s overlooking the City of Louisville. The north facing overlook is a great place to see Thunder Over Louisville.

Jack-O-Lantern Spectacular
Halloween is a special time in the park. Starting in 2012, Iroquois Park became the site of the Jack-O-Lantern Spectacular. There are over 5,000 carved pumpkins lining a 1/3- mile trail. The illuminated pumpkins are spectacular. This is a super family friendly event. There is a cost for admission. Proceeds benefit the Louisville Parks Foundation. Check local merchants and Groupon for discounts. 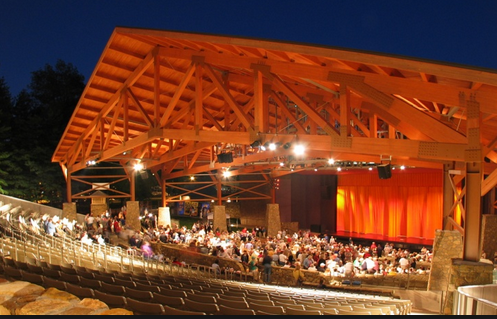 Iroquois Amphitheater
This outdoor 2,300 seat state-of-the-art facility is a favorite destination for residents throughout the city. Concerts and performing arts are the main draw. It is handicap accessible and there is free parking at for events.

The Iroquois Amphitheater is the official amphitheater for the Commonwealth of Kentucky. It was originally constructed in 1938 through the federal Works Progress Administration labor program.

Iroquois Park Golf Course
Located at 1501 Rundill Road, within Iroquois Park, this 18-hole golf course is on designed on rolling hills surrounded by beautiful trees, making for a peaceful and serene experience.

Iroquois Park Disc Golf Course
The first tee of the 18-hole disc golf course has a total length of 4,863 feet with 15 holes under 300 feet. Leo Weekly says “This is the granddaddy of disc golf courses. The terrain features a few low hills and clusters of trees, and the tee-off points are made of concrete.” The first tee is located near the parking lot of the Amphitheater.

RESTAURANTS
Given the ethnic diversity of the neighborhood, it will not be hard to find a variety of palette pleasing restaurants. These are some of our favorites worthy of consideration.

You can learn more about the neighborhood, upcoming events and more at the Beechmont Neighborhood Association.